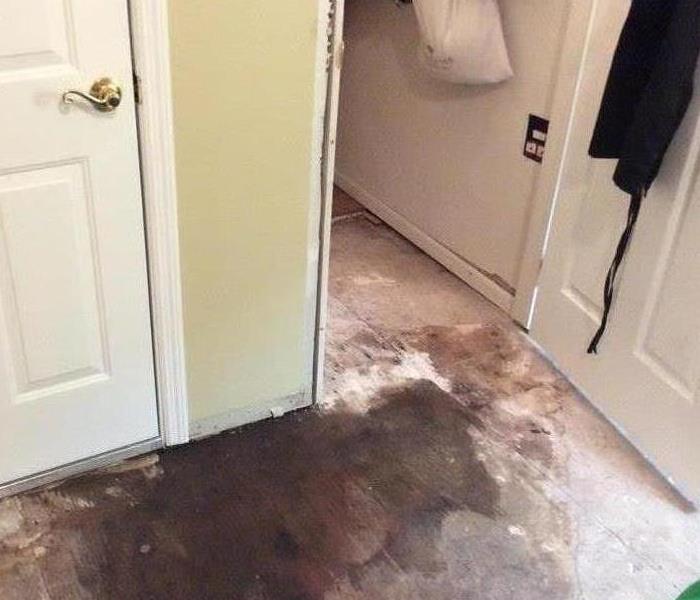 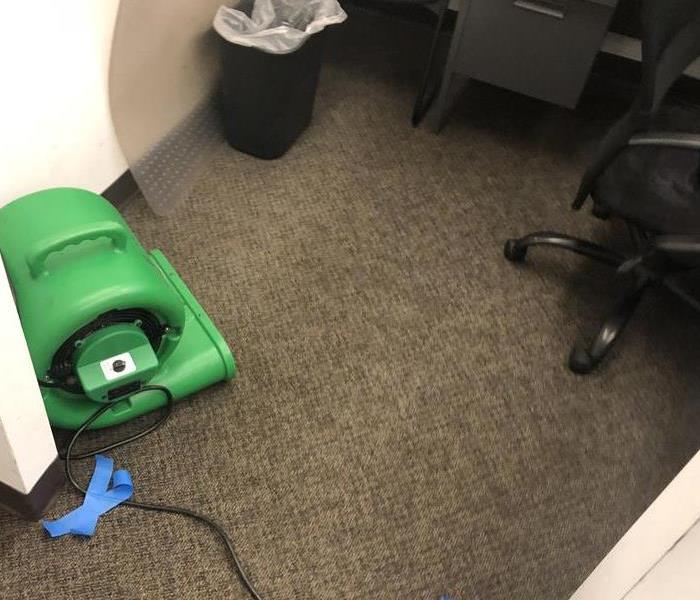 Mold Damage In these before and after pictures, it shows the mold that was in a basement in a home. The crew of Babylon/Deer Park arrived at the home on time an... READ MORE

Why SERVPRO is here for water damage 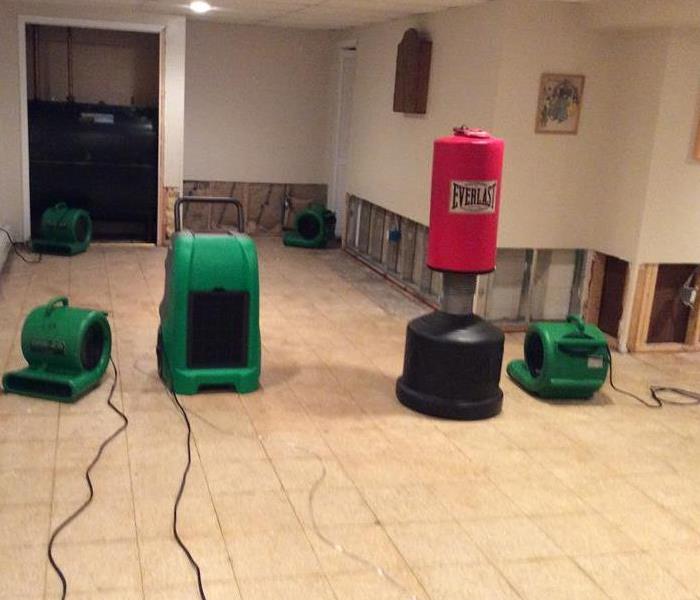 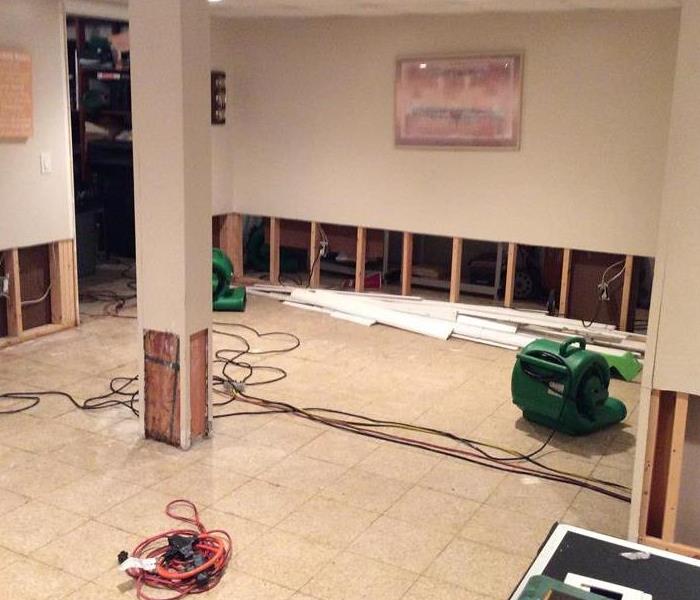 These photos are from October from a flood in a basement. This was from a rain storm that hit Long Island. SERVPRO of Babylon/Deer Park was there immediately af... READ MORE

Cleanup in an Elementary School 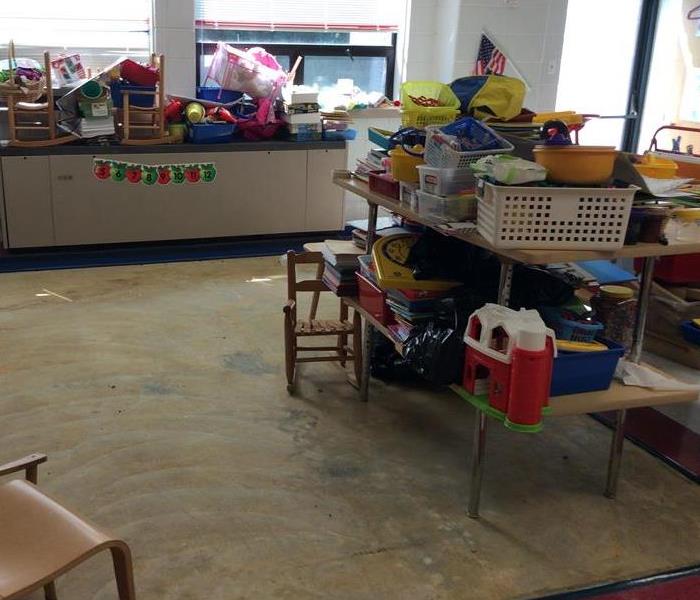 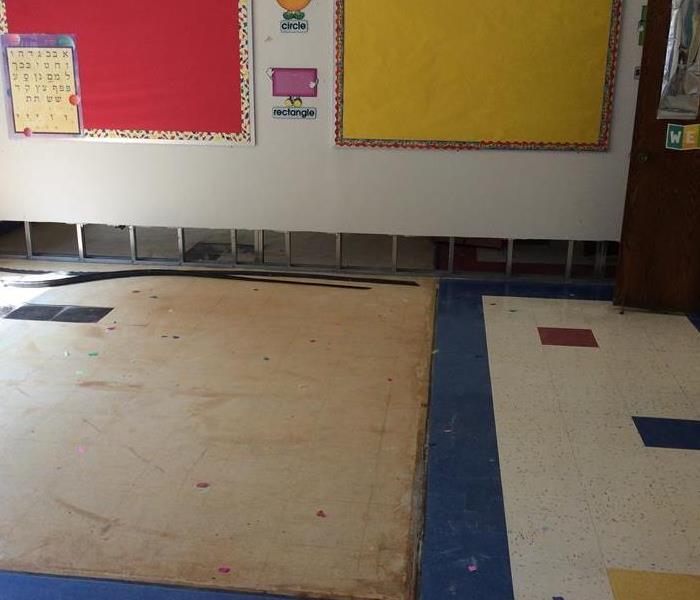 These photos were taken during summer break at an Elementary School. The crew was asked to come in for a general cleaning of the school because the school year ... READ MORE 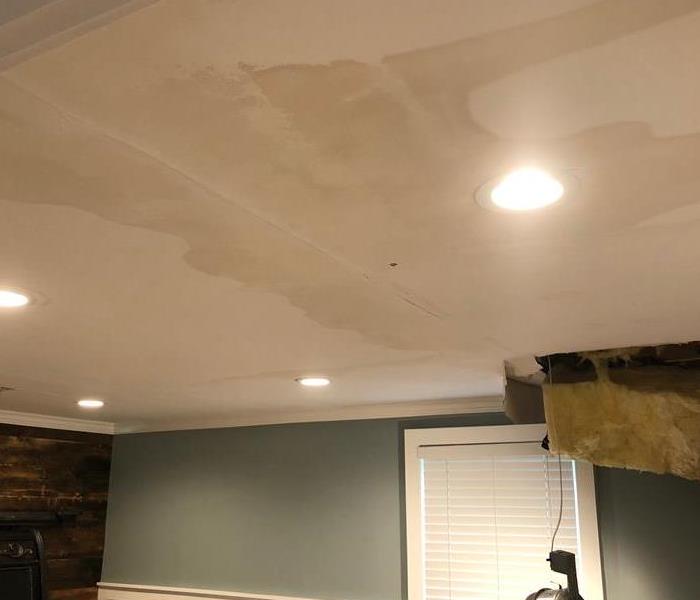 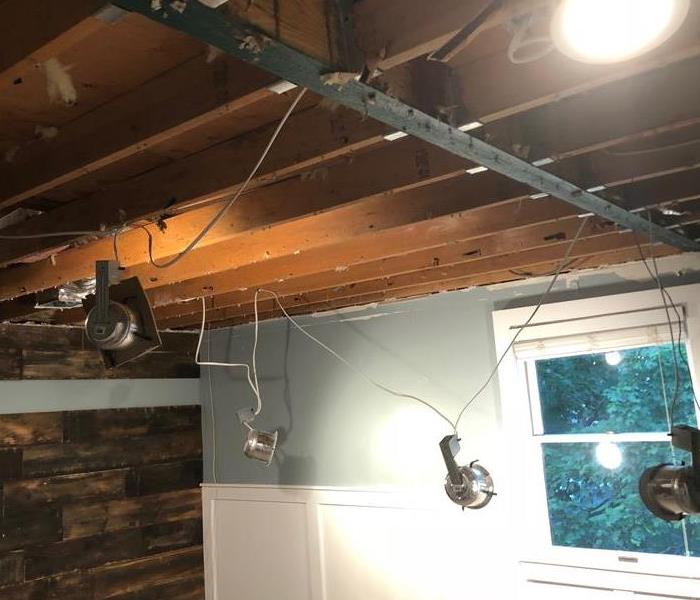 These photos were taken after a pipe burst in the bedroom of this home back in August. Water was everywhere on the floor of the attic and leaked through the cei... READ MORE 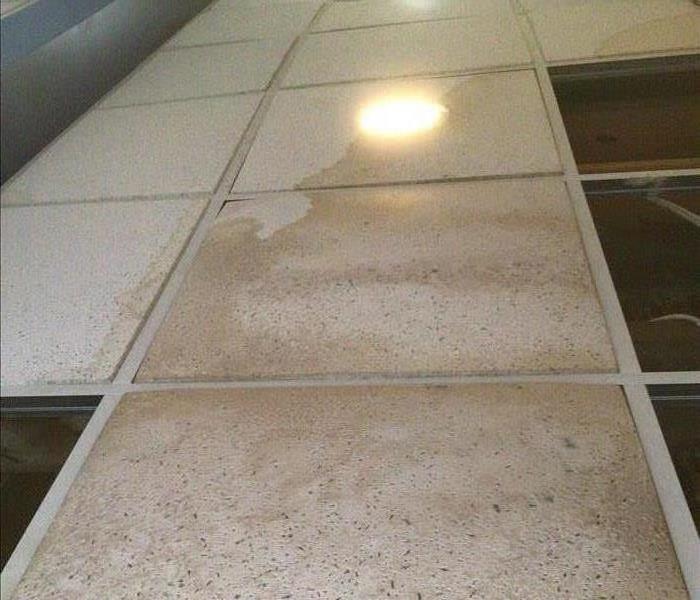 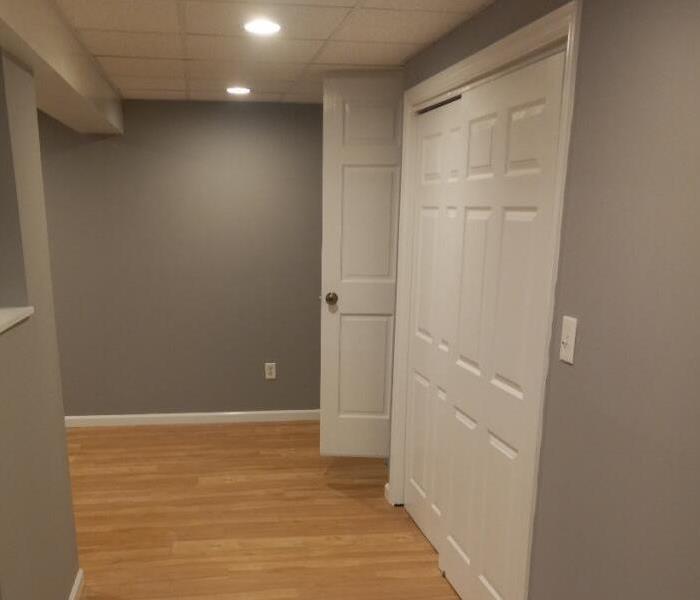 Storm with heavy rain and wind caused flooding, which lead to damage inside home and damage to ceiling. Water was everywhere, leaked through the ceiling tiles. ... READ MORE 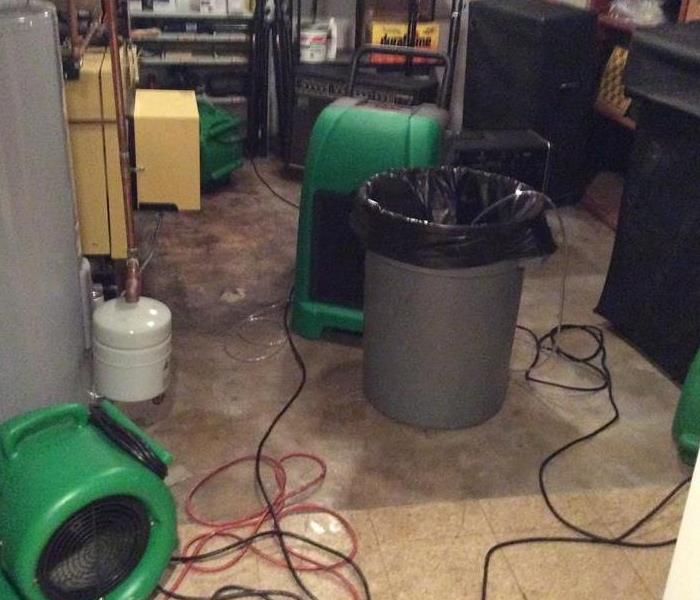 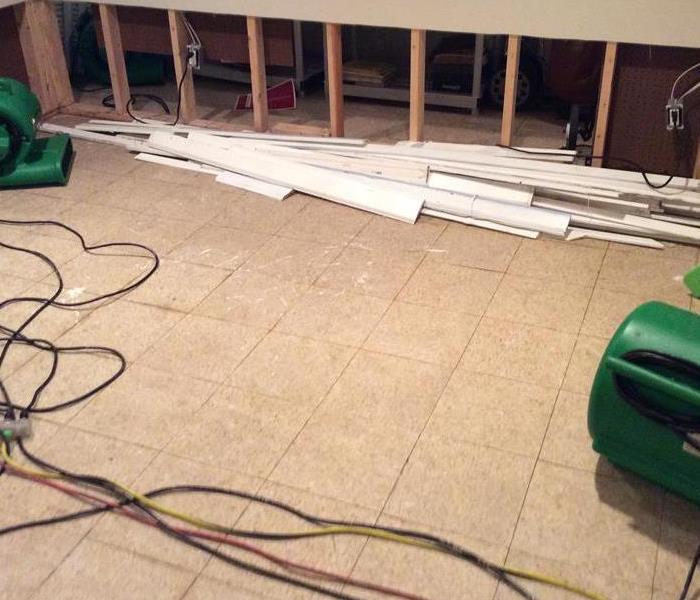 These photos were taken back in October in the basement of a home. The most damage usually tends to be in a basement because water pipes are down there. As well... READ MORE 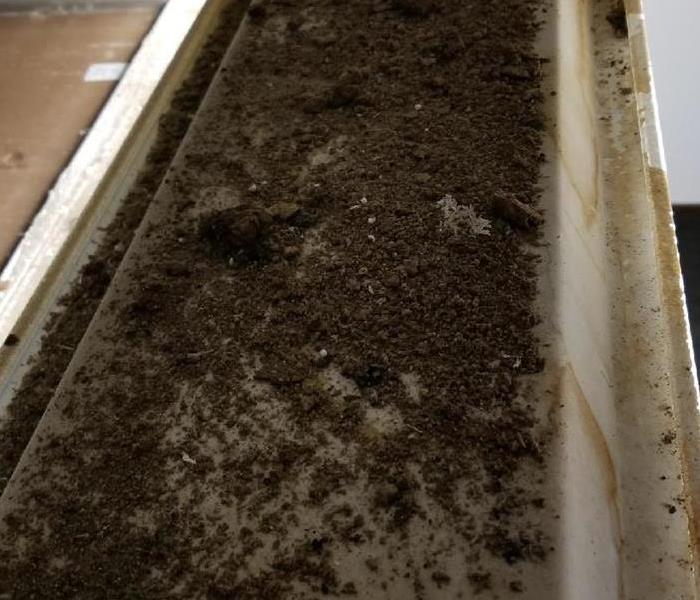 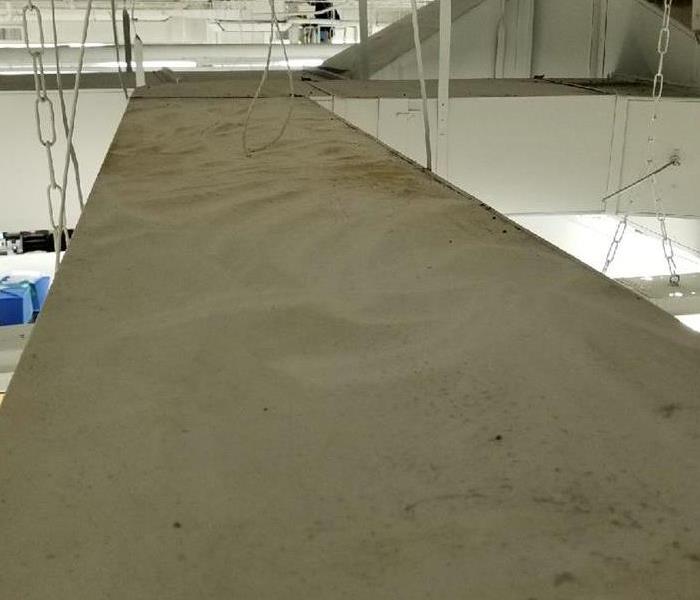 In this commercial building they crew of SERVPRO Babylon/Deer Park came and efficiently fixed the mold on the ceiling due to water damage on the second floor. T... READ MORE 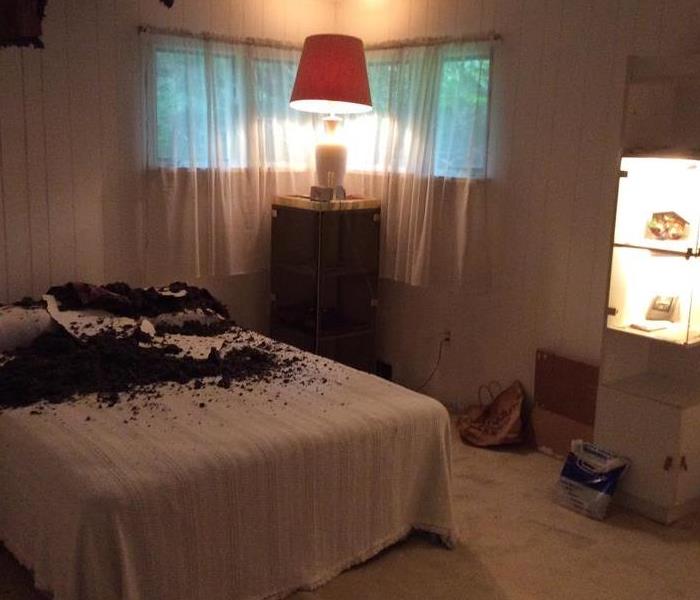 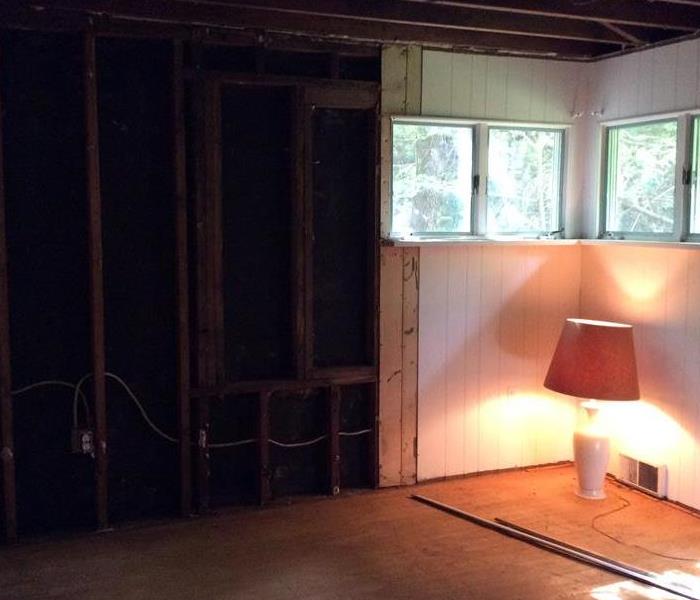 In these photos it is easy to see that there was severe water damage above a bedroom in a home. Thankfully the owners were not home when the ceiling started bre... READ MORE

Before and After of Cleaning in Basement 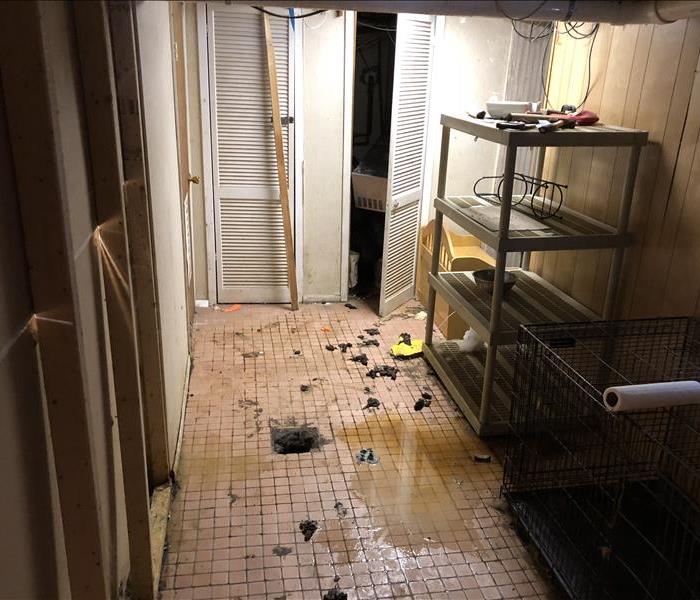 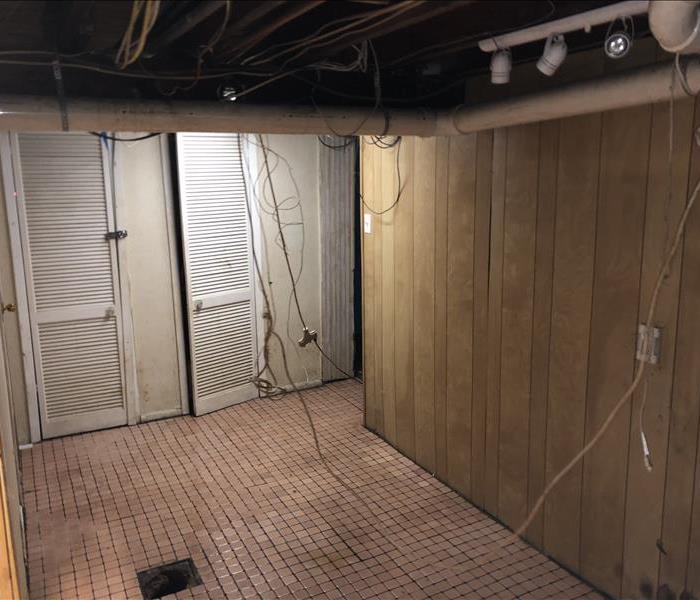 These pictures were taken in the basement of a home in Lindenhurst from years of not being maintained and not being cleaned for so long. The basement was cleane... READ MORE 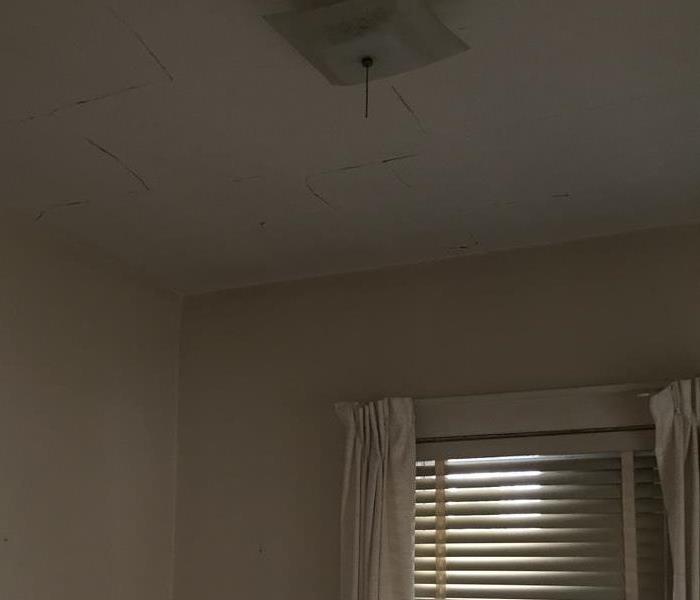 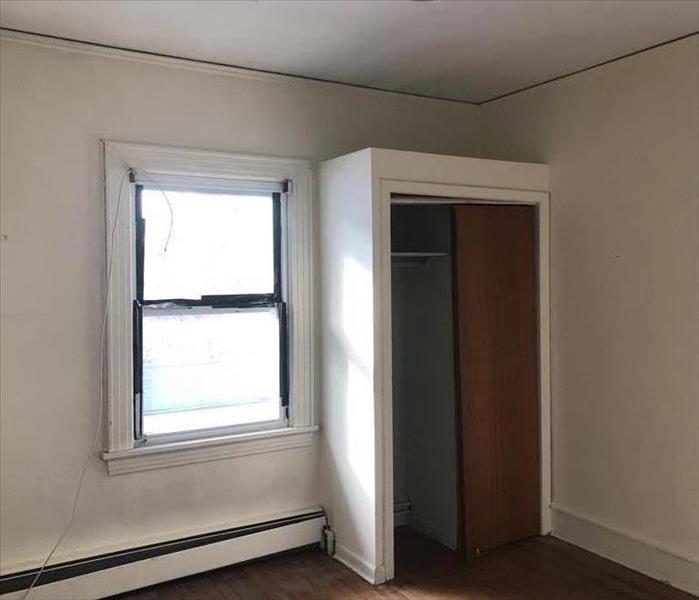 Before and after pictures of a leaky pipe in apartment. It was very urgent that this problem was fixed because if it was not it can cause serious problems such ... READ MORE

View Older Before & After Photos