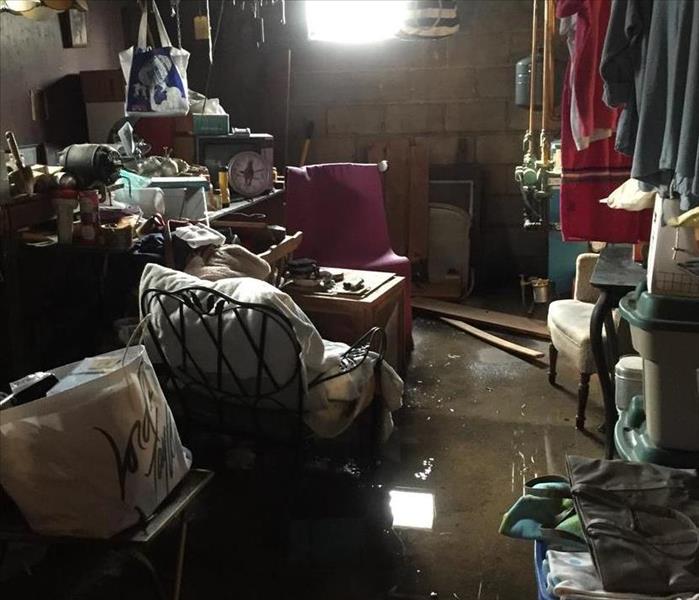 This was a home in West Babylon New York. The rains continued for two days with rain and heavy winds, when the ground could not absorb any more water, it found its way into this basement with over one foot of water. 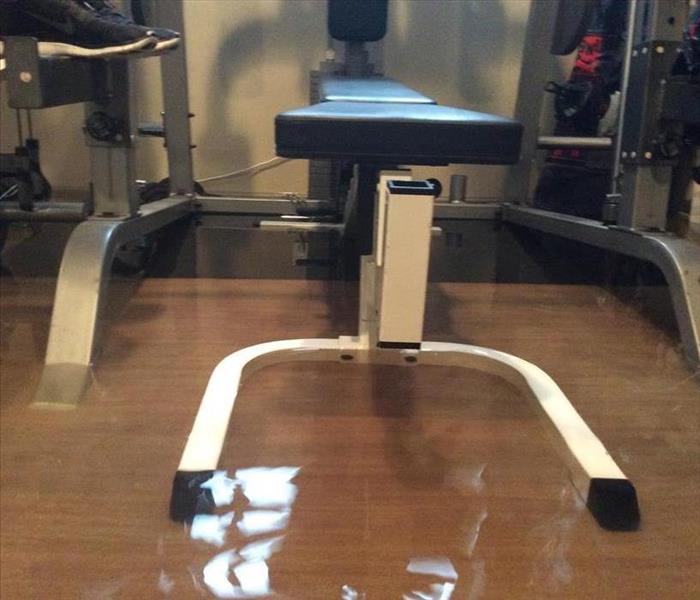 At the recent Nor'easter in Dix Hills New York, this customer had at one point over two feet of water coming in, as he was trying to take it out it just kept coming back, he decided to call in the pros at SERVPRO of Babylon/Deer Park to handle the situation. Some times you just have to call in THE PROS. 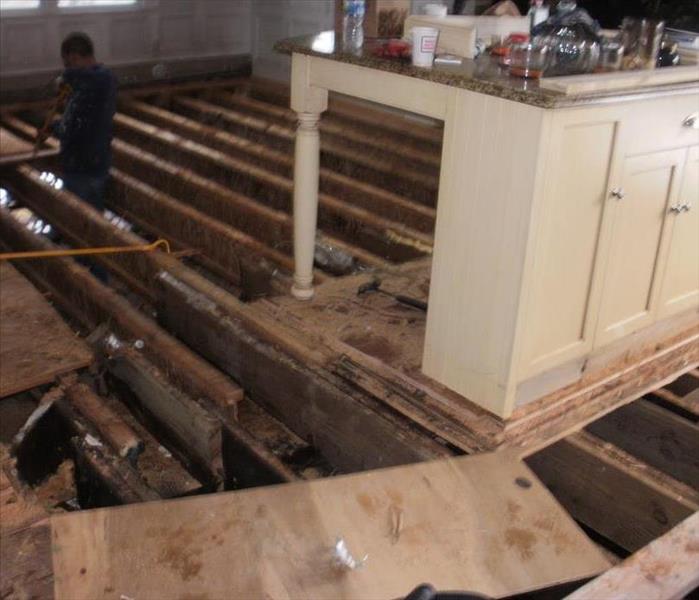 This is a home in Babylon, New York right on the water. We had a winter storm at the same time the tides were at their highest causing a devastating ordeal for this homeowner. They left in the morning for an affair Upstate New York and no one was looking after the home. The water rose came through the flooring destroying the flooring, cabinets, appliance and all contents on the main level. We were called in when they arrived home, by that time there was not a thing to be salvaged turning this loss into a demolition job. We worked hand in hand with their contractor to make sure they could get back into their home as soon as possible. It is amazing how much damage water can cause. 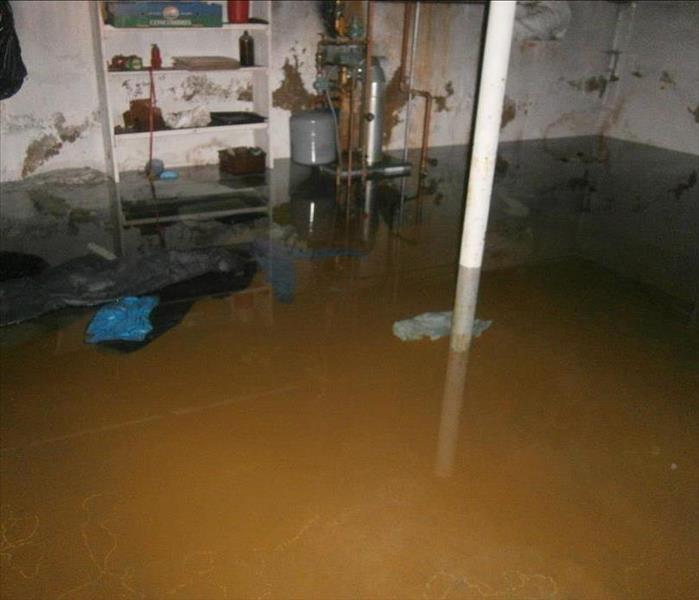 This is a home in Wyandanch New York. This is a one story home with an unfinished basement. The homeowners were away on vacation and we had a heavy snowfall. The heavy snow which was followed up by some rains were to much for this roof to support, the roof collapsed and all the snow that was on the roof along with water that came from broken pipes due to the roof collapse wound up in the basement, we were called in by a relative, had the tarp installed on whatever remained of the roof , supplied temporary power so we could run our drying equipment, pumped out all the water so the contractors could come in and do their repairs. 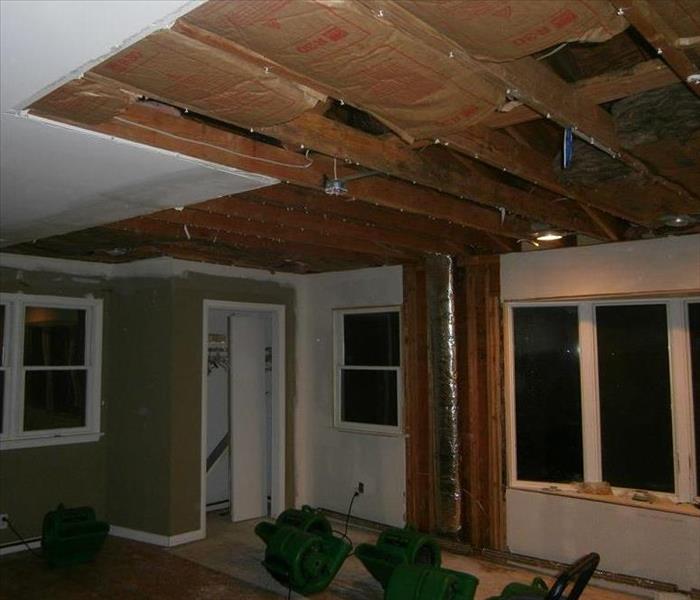 This was a house in Copiague New York in January 2017, This home is close to the water and was under a major construction project. All of  the insulation was not yet installed in some areas and all the heating system zones were not yet functional. On this Friday evening there was an ice storm with heavy winds and being close to the water made it even worse, the pipes in the ceiling had burst causing damage to the new hardwood flooring and some of the walls. We supplied temporary heat, installed drying equipment and contained the problem resulting in a minimal loss for the contractor. 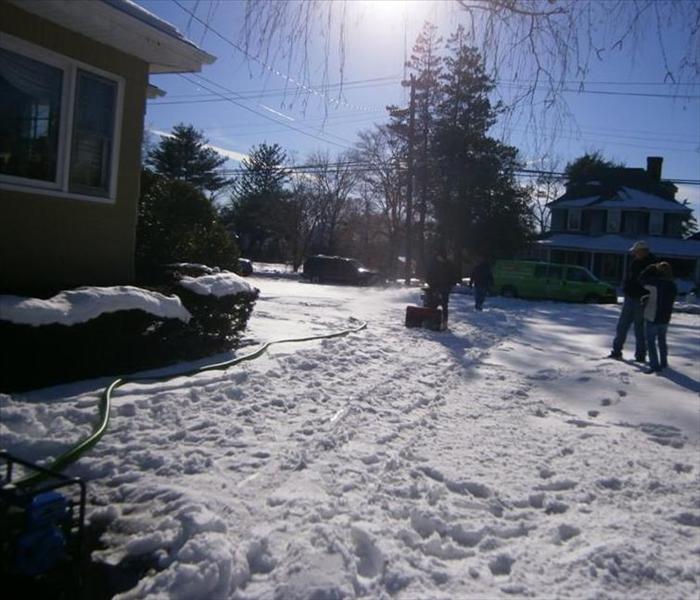 This was the polar vortex of 2014, we had to use snow blowers to clear walkways and driveways to access this home. 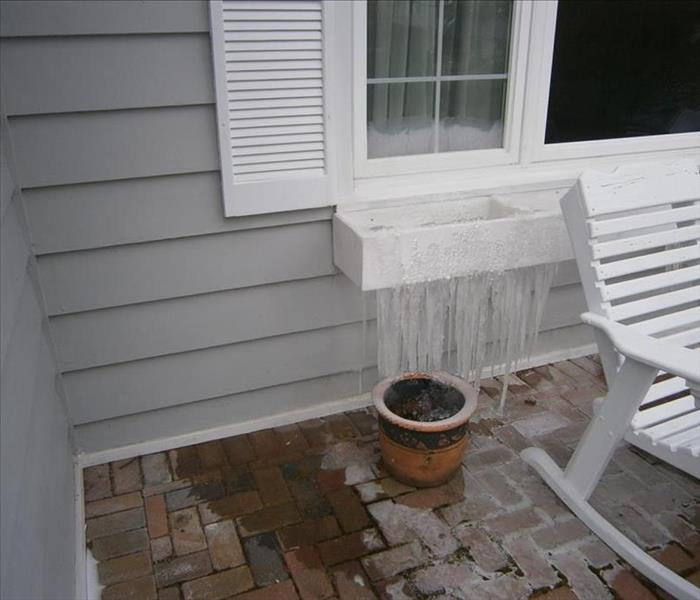 Polar Vortex February 2014. Water came through the windows and onto the front of the home. 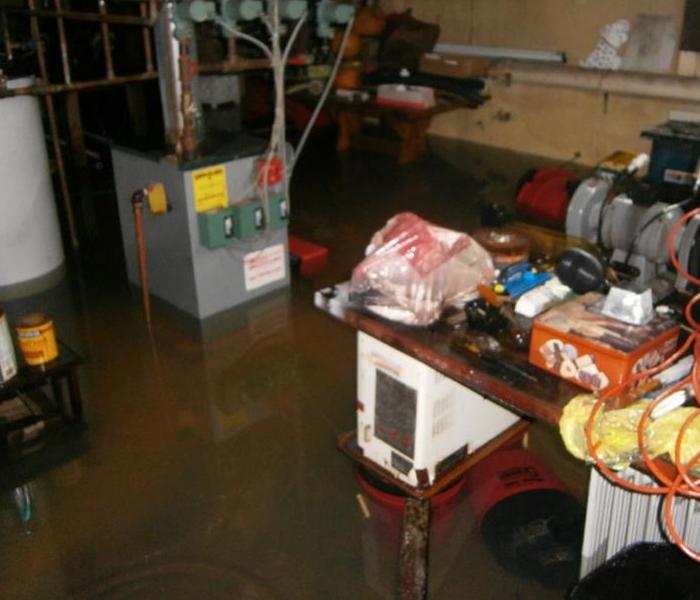 This is the home above from the polar vortex, the home was built in the 1800's 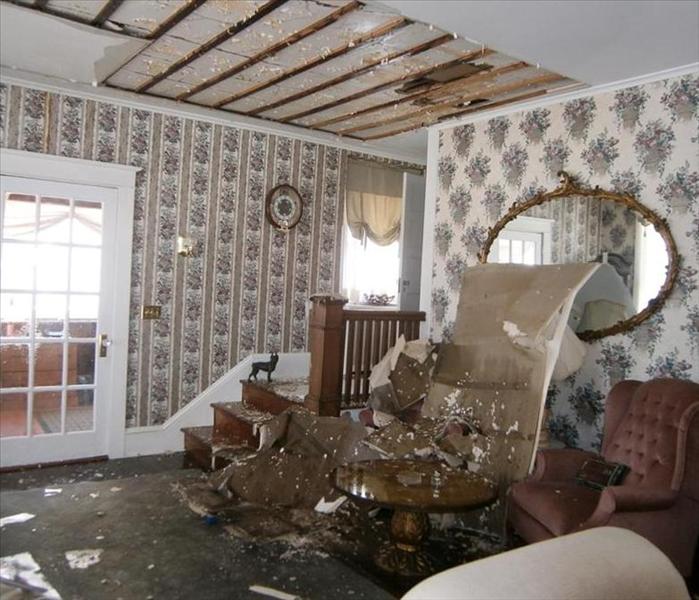 This is the same home from the polar vortex, every floor was affected when the heating system went down 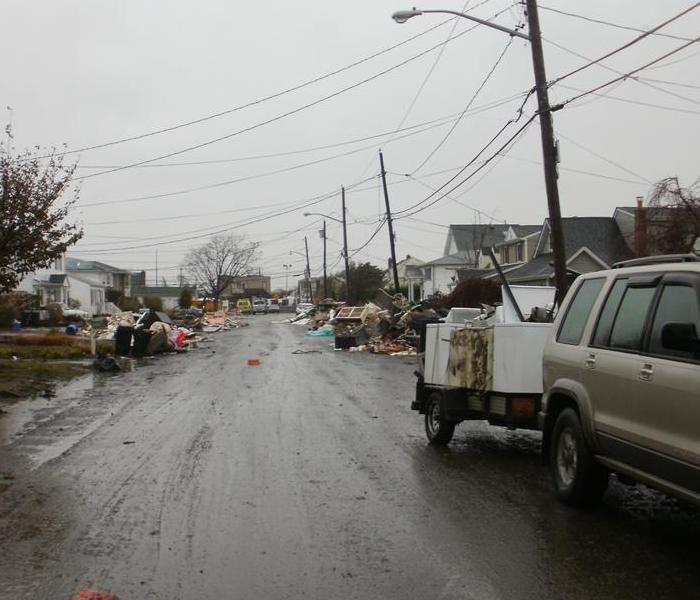 Every block in this Lindenhurst area was just like this 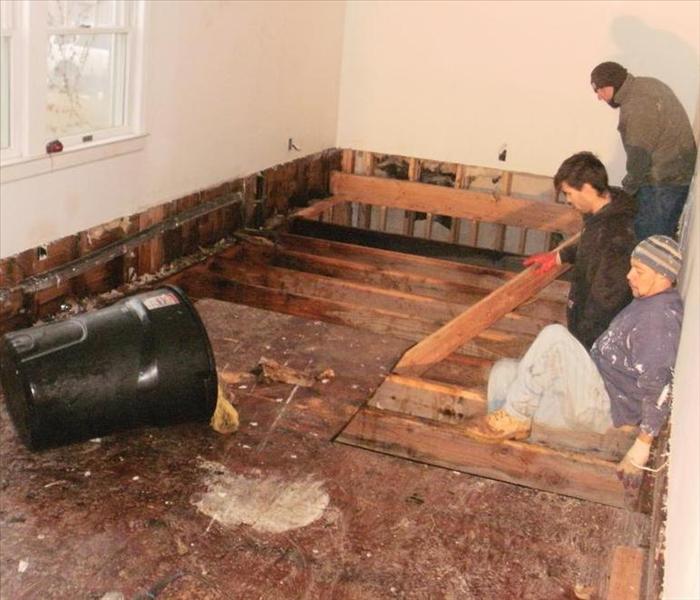 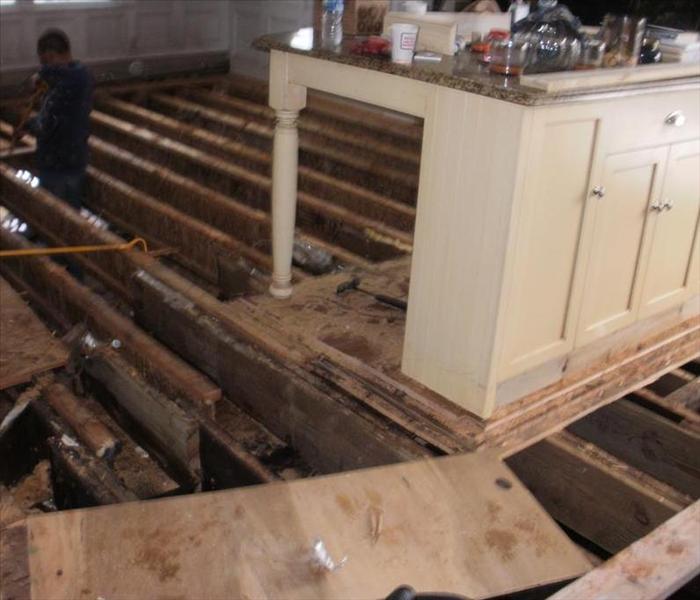 Water damage to a Babylon Village Home, We responded that morning to remove hard wood flooring, subflooring drywall and insulation. This home's crawlspace was filled with water and contaminated debris, removed all and treated. 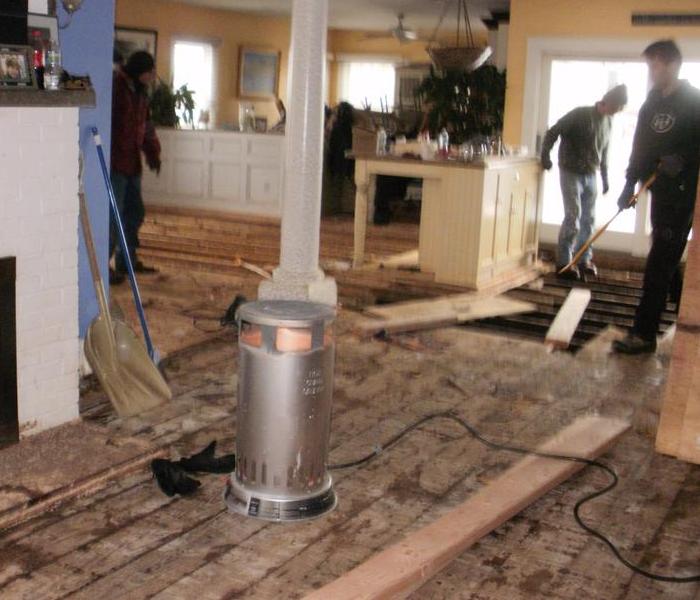