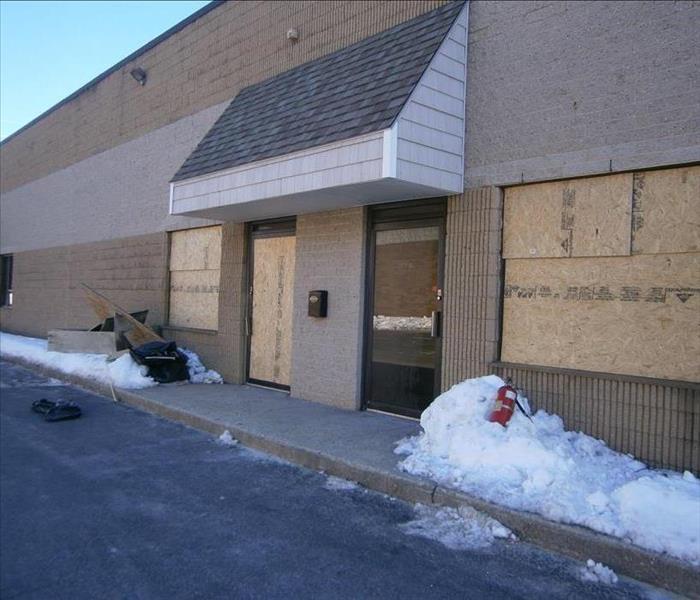 A journal had recently published a very interesting article about the impact of fire sprinklers on industrial facilities. We’ve known for years how important a working fire sprinkler system is for keeping your building safe in the event of a fire, but now the conclusion of a 14-year study.

The study analyzed 946 serious fires between 2000 and 2013 across 11 different occupancy types, with a threshold of $100,000 in damage and up. Of the fires studied, 322 were industrial fires: 269 in manufacturing centers and 53 in warehouses. The industrial fires made up just over a third of the fires included in the study, but were responsible for nearly half of the total estimated $1.2 billion in damages.

The results of the study support the theory that fires tend to be more damaging the “heavier” the building occupancy. For example, while residential fires accounted for 8 percent of the number of serious fires in the study, they made up just 4 percent of the total estimated damage of those fires. Even within the manufacturing subset, heavier occupancies such as a foundry compared to a watch manufacturer tended to produce the more damaging and costly fires.